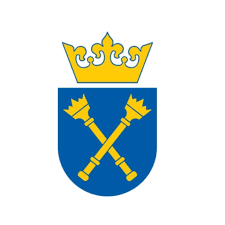 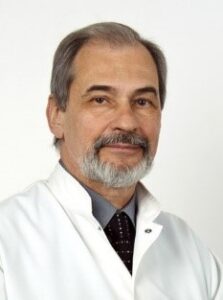 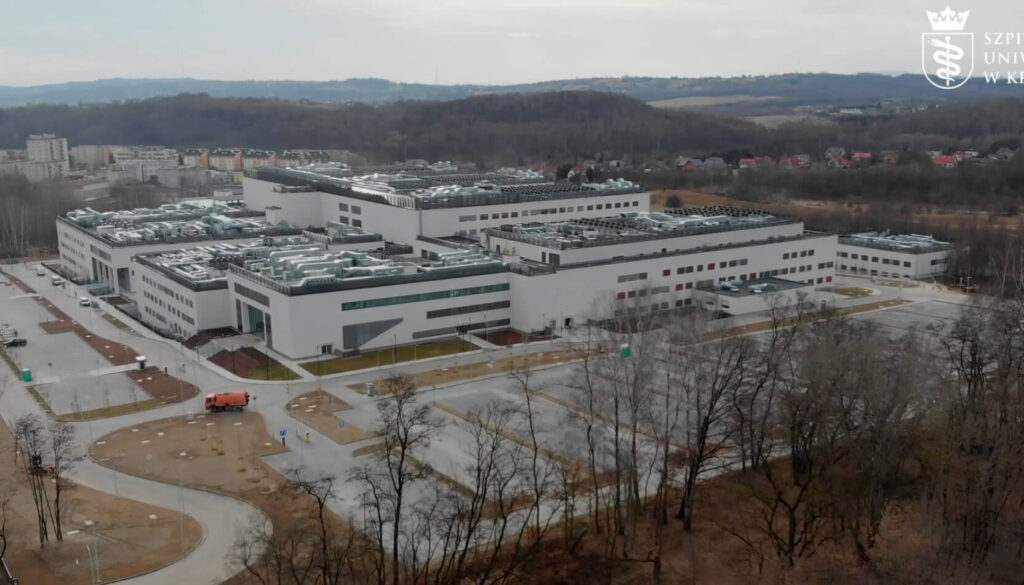 Jagiellonian University Medical College is a part the Jagiellonian University – the oldest higher education institution in Poland and one of the oldest in Europe. It was founded on May 12, 1364 by the Polish king Casimir the Great. It has been an international institution since its inception. Poles, Ruthenians, Lithuanians, Hungarians, Germans, Czechs, the Swiss, the English, the Dutch, the French the Spanish, Italians, and even Tatars studied here in the old days.